“On behalf of Diageo and our people, I express our deep sadness at the death of Her Majesty The Queen and our sincere gratitude for Her Majesty’s 70 years of devoted service to country and Commonwealth.” 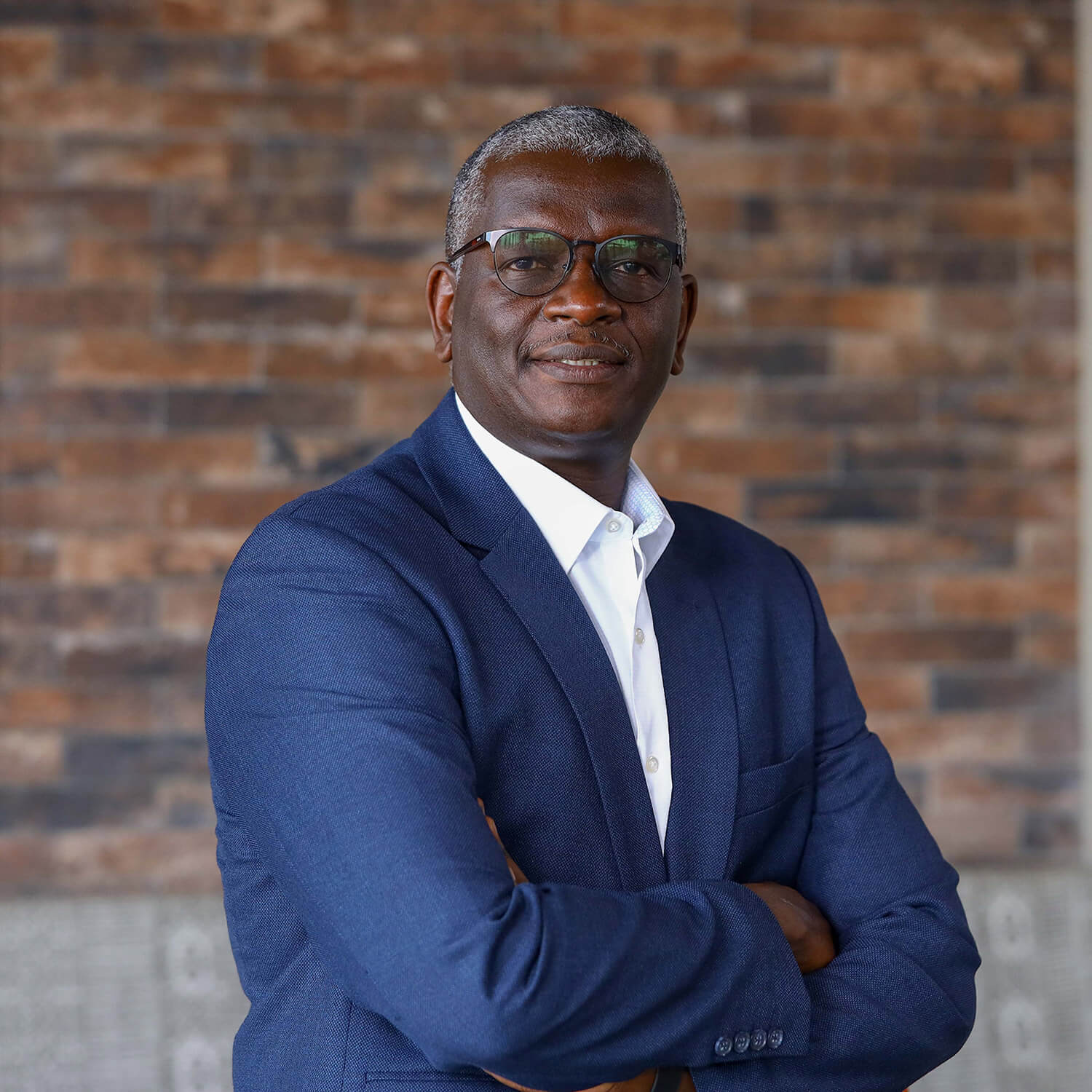 Get to know Mr Andrew

Andrew Kilonzo was appointed Managing Director, Uganda Breweries Limited (UBL) effective 1st April 2022. Andrew has held several Executive roles across Diageo. Until his appointment, he was the Managing Director of Meta Abo business in Ethiopia. Prior to the Ethiopia role, he was the Commercial Director at Kenya Breweries Limited since 2016. He has also served as Sales Director for the Premium Trade business in Kenya since 2013, where he led the spirit's transformation by driving a robust IPS and reserve brands' consumer participation. He is not new to the UBL business, having previously served as the Sales Director from 2010 to 2013, driving a turnaround within the business during this significant period when new investment in UBL was just starting.